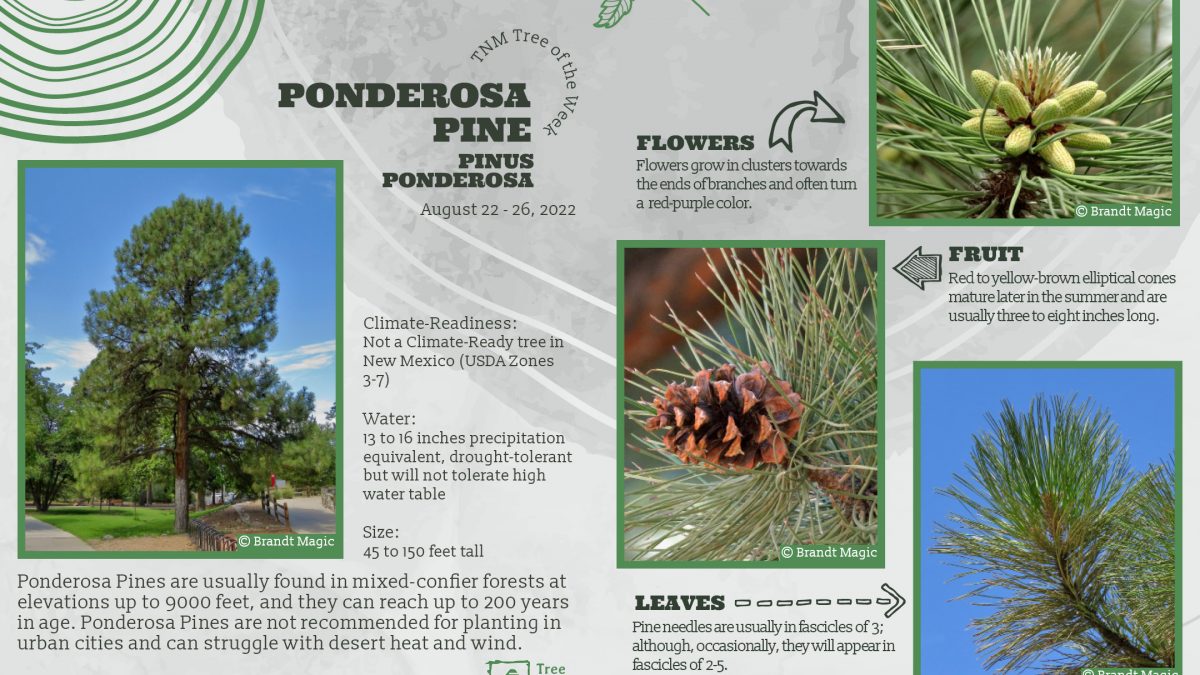 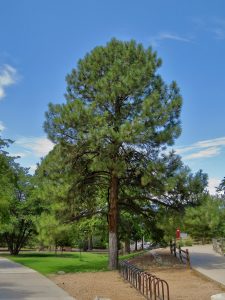 Description: An evergreen, open-branched tree forming an open pyramid when young, becoming a short-conical head in age. It is native to western North America, adapted to well drained soils in Arizona and New Mexico. It occurs as dominant trees in mixed coniferous forests or as open pure stands. Ponderosa is intolerant to the heat and wind of the desert, but its adaptability and drought tolerance have brought it wide use in shelterbelts and ornamental plantings. It is moderately slow-growing, especially in early years, but is very long-lived. It has a root system with deep taproot, therefore is windfirm. However, a taproot would not exist in an urban landscape.

Bark: Brown-black and deeply furrowed when young, becoming cinnamon red-brown, irregular plates in age, with a faint scent resembling that of vanilla.

Water: 13 to 16 inches precipitation equivalent, drought-tolerant but will not tolerate high water table.

Uses: It is among the most important timber trees of the west. Its lumber is especially suited for window frames and panel doors. Also widely used as a landscape tree and as the central rows of windbreaks and screens.

Wildlife: Of some importance as food and cover for many birds and small mammals, occasionally including whitetail and mule deer. Chipmunks store the cones in caches, thus aiding dispersal.

Management and Care: There are no known serious disease or insect problems, although pine tip moth and mountain pine beetle could become serious pests. Not good in desert heat & wind. 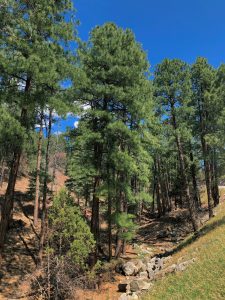 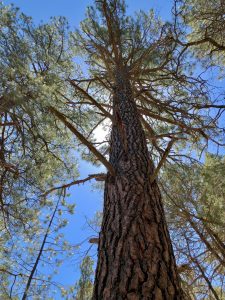 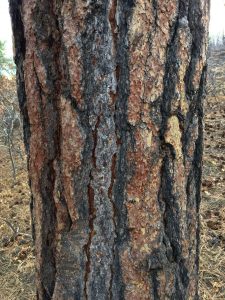 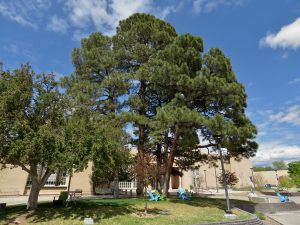 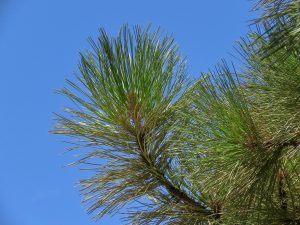 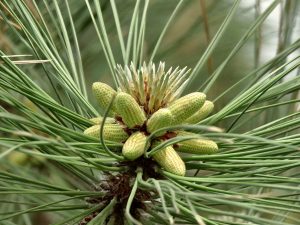 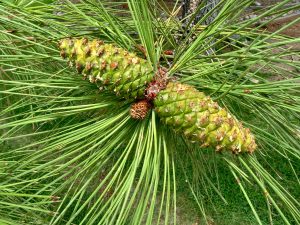 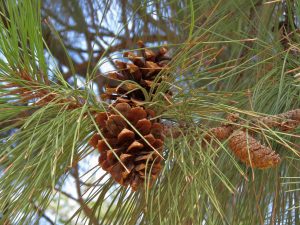 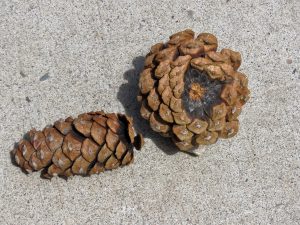 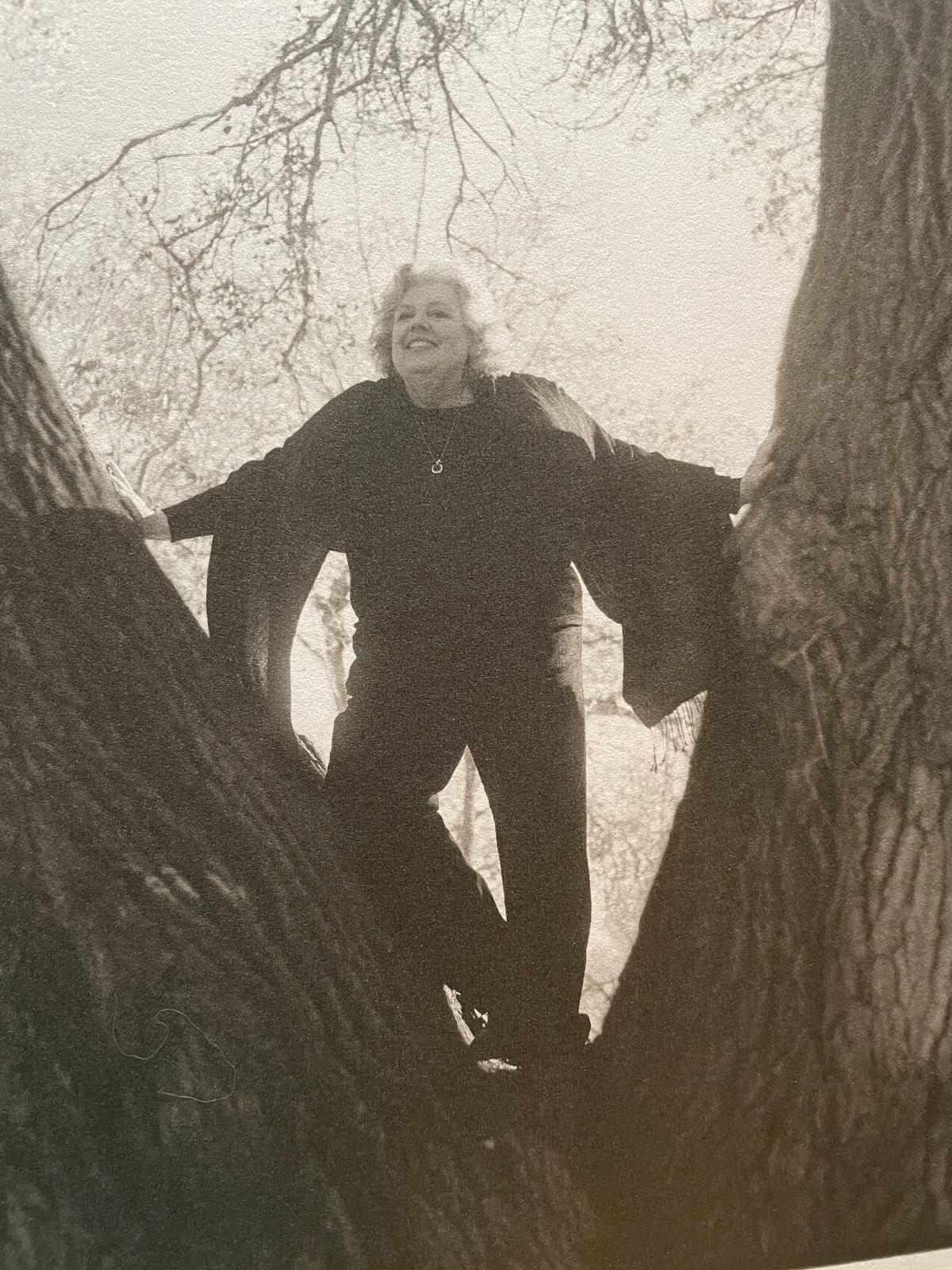 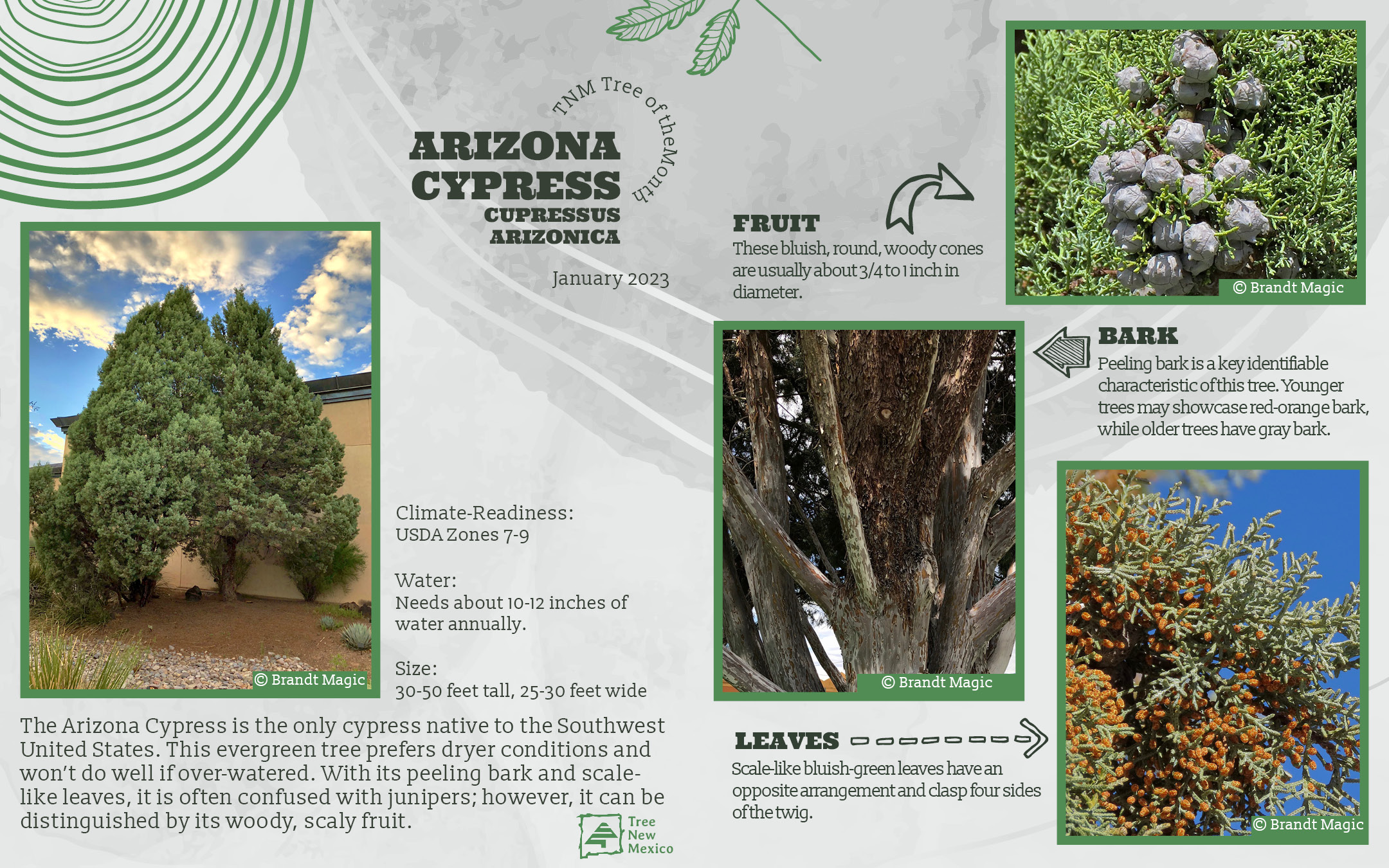 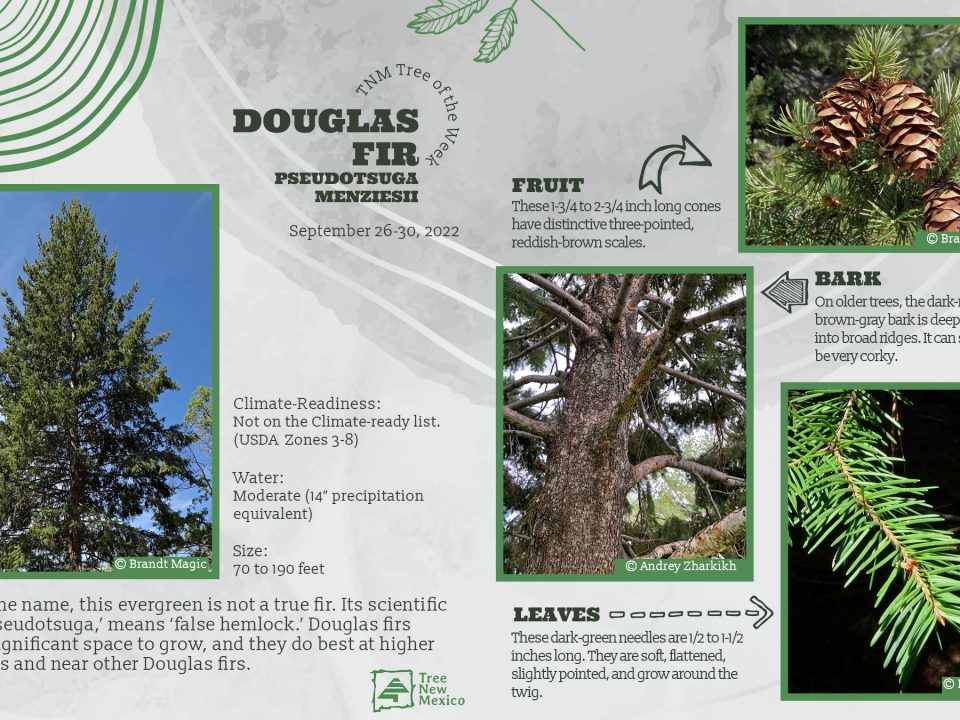 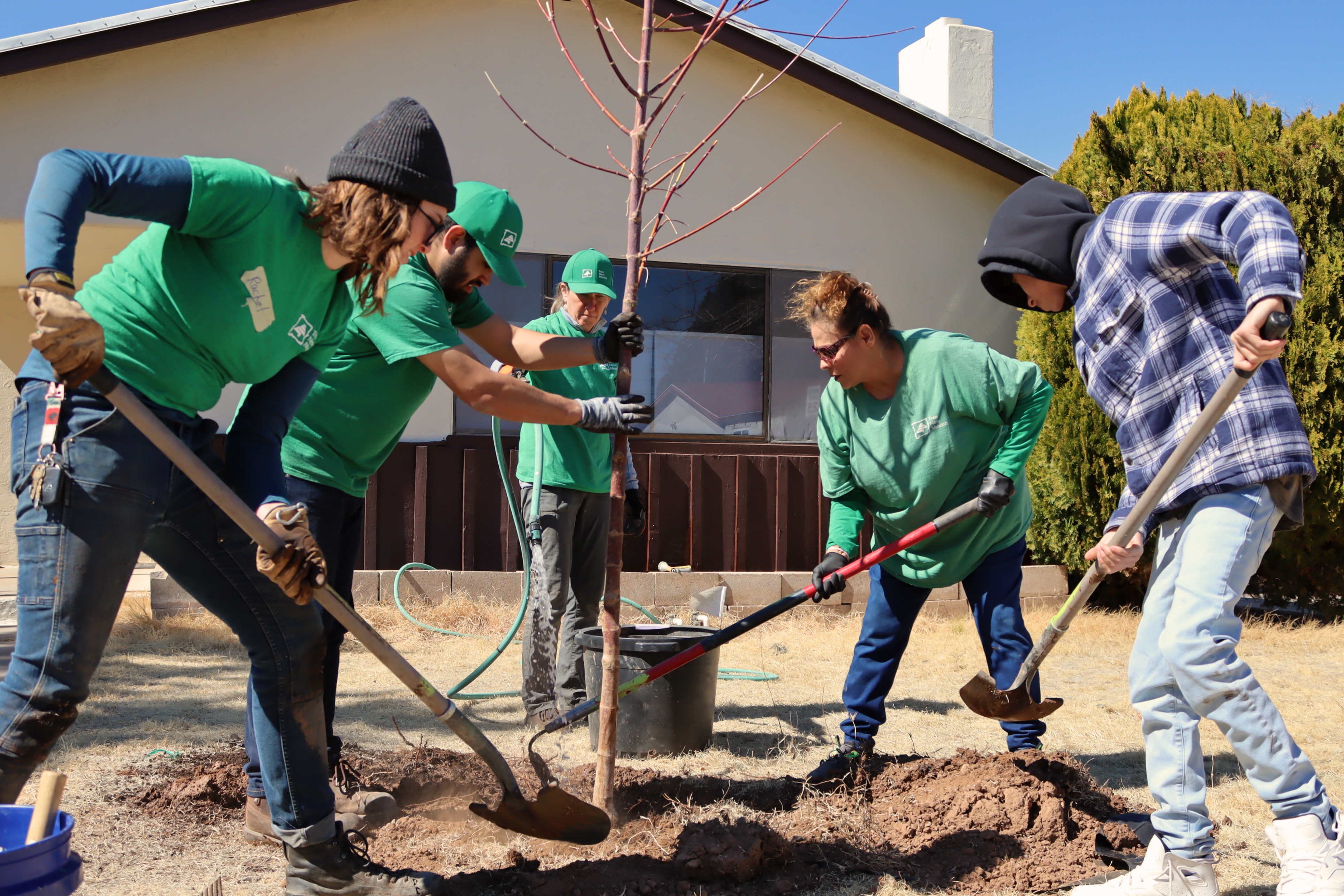